On a remote island an abusive mother keeps her adult son as a baby aided by his two sadistic siblings. The close knit family’s world is disrupted when the free living woods folk are invited in to baby’s second birthday. The two worlds clash with dramatic results as an alluring stranger exposes the groups abilities to communicate verbally and emotionally and ultimately ends in murder and the continuation of a cycle of abuse. 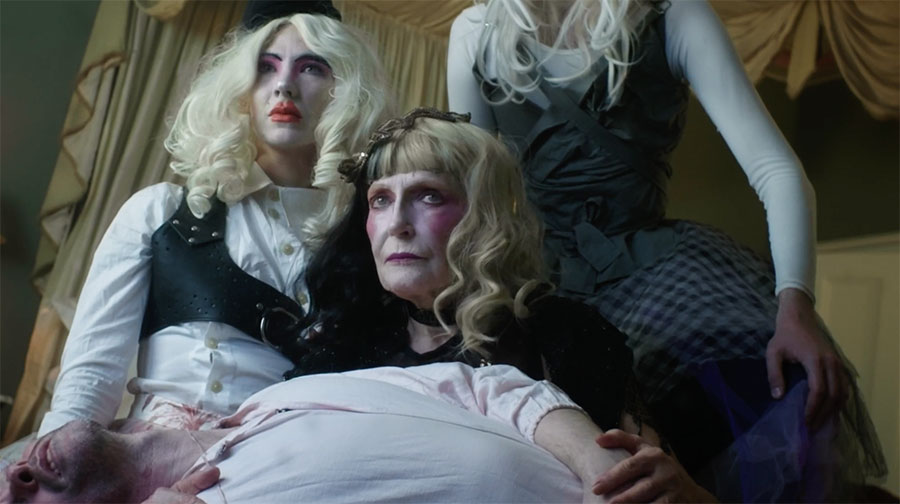 ← LITTLE DID YOU KNOW Interview with David McGillivrey