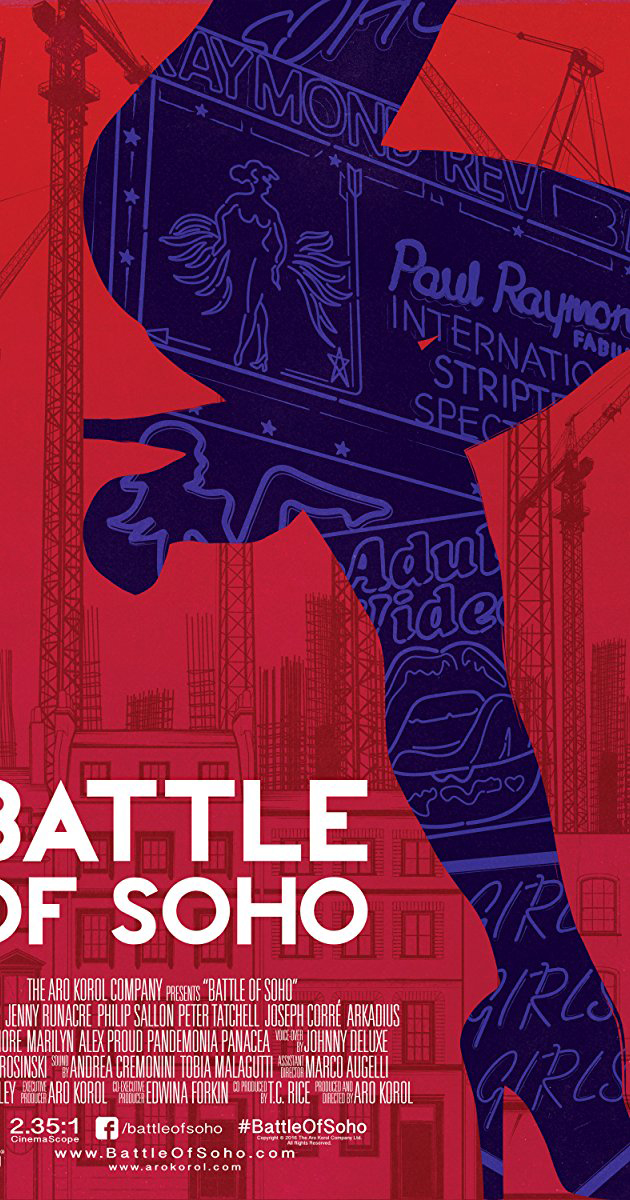 Jenny Runacre in Battle of Soho a film about the ongoing battle between the residents of Soho and the Developers. On at the Curzon Cinema Soho on December 15th 2016 – directed by Aro Korol.

Jenny will be taking part in a Q&A about the film Battle of Soho tomorrow night. Film showing. 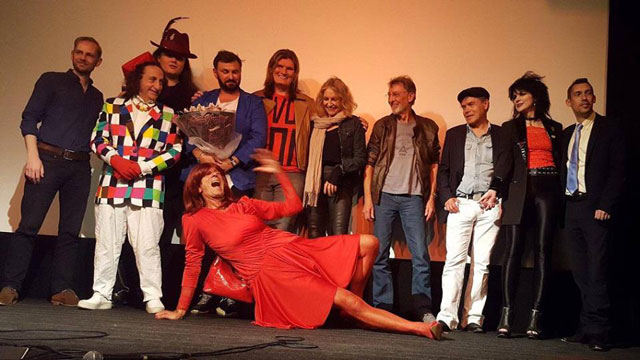